The meaning behind your blog name?

LOL! Well I think this one is pretty straight forward, I love to read other’s stuff (and books etc. etc.) and I also enjoy writing very much.

Song Bird (my other blog) Is because I love to sing God’s praises while spiritually and emotionally flying high  above the problematic world. I really like the picture for this site (just wish I could figure how to get it displayed on the home page somehow) It shows two birds flying with one turning its head as if chatting to the other – my idea of life, flying high and sharing gems of knowledge, praise and love. 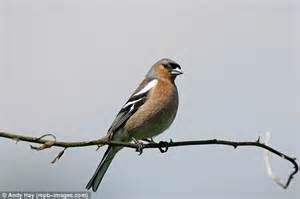 I watched a bird upon a fragile stem;
It seemed it would surely break with him;
He did not seem to worry or to mind,
For all his swaying in the wind.
He sat erect & sang his lilting song
He felt so very sure, so very strong.
FOR HE HAD WINGS! 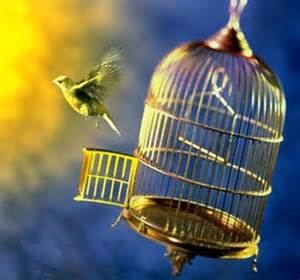 Once you’ve experienced God you’ll never be satisfied with anything less, once you’ve tasted His freedom you cannot live long in a cage. You need to fly!

Today I get to be a bird, to rise above everyday familiarity, to surge above clouds and see a new perspective. I’ll arrive with the sun as it also travels west to new horizons, a whole continent on which I have yet to set foot.

A nest awaits me, cosy with love and anticipation, where I can rest my wings a while before venturing forth to explore. I thought there would be no more new horizons, but I was wrong. Heart strings pull harder than tired wings.

Looking down from dizzy heights he trembled feeling his inadequacy, unable to launch off. Home had become uncomfortable, no longer the cosy nest of childhood. He felt prodded, wounded even, father reluctant to feed him, insisting he was old enough to forage for himself. His siblings had already gone soaring to dizzy heights, looking down on him he feared.
A sudden upsurge of inspiration seized upon him. He opened his wings feeling its soothing caress. Then suddenly he was airborne, the wind lifting him in its arms like a lover.
First there was a slight panic as he lost altitude. Then, as by instinct he tilted his wings catching the updraft, joy coursed through his being. He was at one with the elements, finding total freedom soaring on the wings of the wind. He knew then in his heart, he was born to be an eagle!